There is a strong link between foreign direct investment and real estate and this link cannot be ignored when we talk about the Pakistani economy. The property market continues to perform well despite new taxes that are considered to be harmful. Since the beginning of 2018, the activity on the property market is endemic. This robust activity was the result of the Pakistani investment abroad in the country. The general effect of this is that the economy is developing dramatically.

The BDI trends had a downward trend in countries such as the United States. This withdrawal amounted to $ 86.5 million in the first seven months of 2017-18. In the same period, however, foreign direct investment inflows from countries such as Saudi Arabia ($ 74.4 million), Germany ($ 30.6 million) and Egypt. ($ 26.3 million) The largest contribution of Pakistan to foreign direct investment was the UAE with $ 47.6 million for the period from July 2016 to January 2017.

Another very important factor in the large increase in foreign direct investment is the Chinese investment, which has increased considerably over the years. China’s investment in the economic corridor of China in Pakistan is currently worth $ 57 billion and cannot be ignored. This money will help the economy to overcome its energy shortage by creating power plants and further strengthening the various sectors, as FDI is also a trigger for technology transfer, improved management skills and access to energy market.

Although the total net BDI in October 2016 was $ 386.1 million, the FDI decreased by 53.6% compared to last year. However, this $ 57 billion investment is the largest set of investments that will not only contribute to the development of the real estate sector, but also to investor confidence in the country. In a report released by the IMF in early 2017, Pakistan had a fragile business climate that hampered private investment. However, the situation should soon be reversed. Statistics show that much of the real estate investment has recently moved to Gwadar and that several housing companies approved by Gwadar Development Authority (GDA) have seen the inflow of investments from abroad and from Pakistan. 93% of all overseas Pakistanis want to invest in the country, mainly in real estate. The demand for real estate projects in Pakistan is higher than ever, because the Chinese investment in Gwadar not only restores investor confidence, but also makes the company more attractive.

Pakistan has recently been in a relatively healthy economic position. If the BDI continues to grow and investors’ interest in CPEC continues to grow, we will move to a much stronger economy. In its current form, the Pakistani economy is expected to reach $ 300 billion. We have again won the title of an emerging market. Our GDP is expected to increase to 5.4% in 2018. The air seems to be the limit and we are going there. 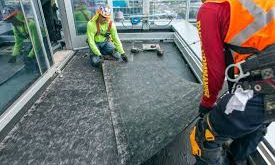 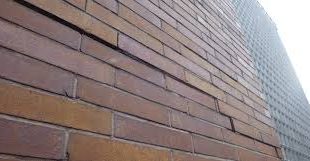 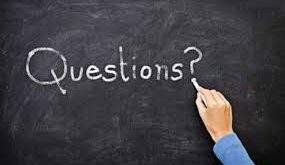 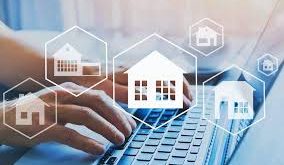 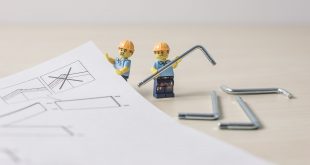 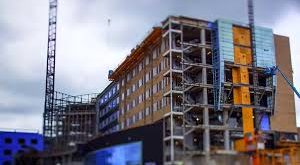 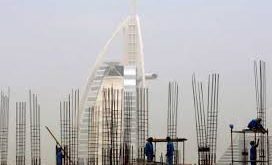